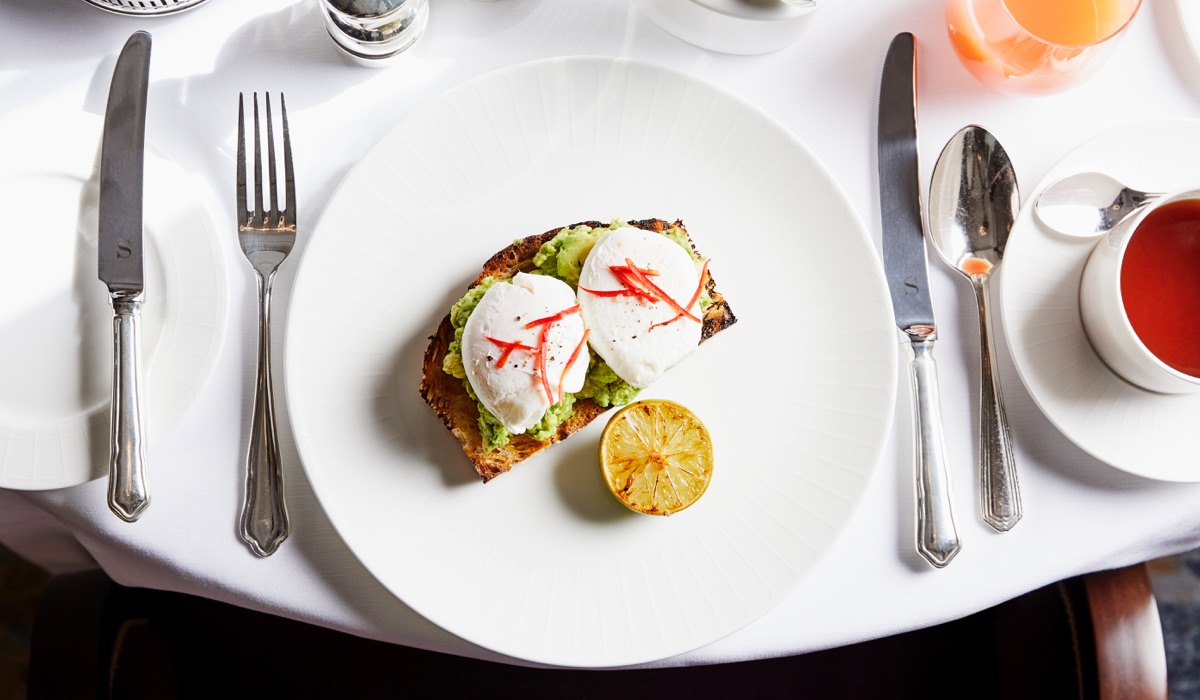 Some are, some aren't. The 3rd Duke of Buckingham liked breakfast so much that, in 1501, he built himself a ‘breakfast room’.

There, he, his wife and any visiting knights would stuff themselves each morning. On fish days, when meat was forbidden, they’d simply gorge on pike, roach, plaice and eggs instead of mutton. Eating a proper breakfast didn’t do the duke much good because in the end he was executed for treason by Henry VIII, but you have to admire his enthusiasm for the meal.

Yet while it was rich Tudors who sparked the vogue for a hearty breakfast because they liked a feast before a day’s hunting, (poor Tudors had to make do with ale and bread), the idea of breakfast as we know it now was really cemented by the Victorians. The Industrial Revolution meant the common man – or woman – needed more sustenance in the morning before heading out for a gruelling shift in the colliery or the match factory. Working stomachs required eggs and bacon, tea and toast.

The habit stuck. And hurrah for that. Because is there anything more glorious than a proper British breakfast? Eggs, bacon, fat sausages, mushrooms, toast slick with butter, jars of marmalade and a hot pot of coffee. Although one of the joys about breakfast is that it can be whatever you want it to be. I think baked beans should be illegal, for example, but you may like them very much. Each to their own. 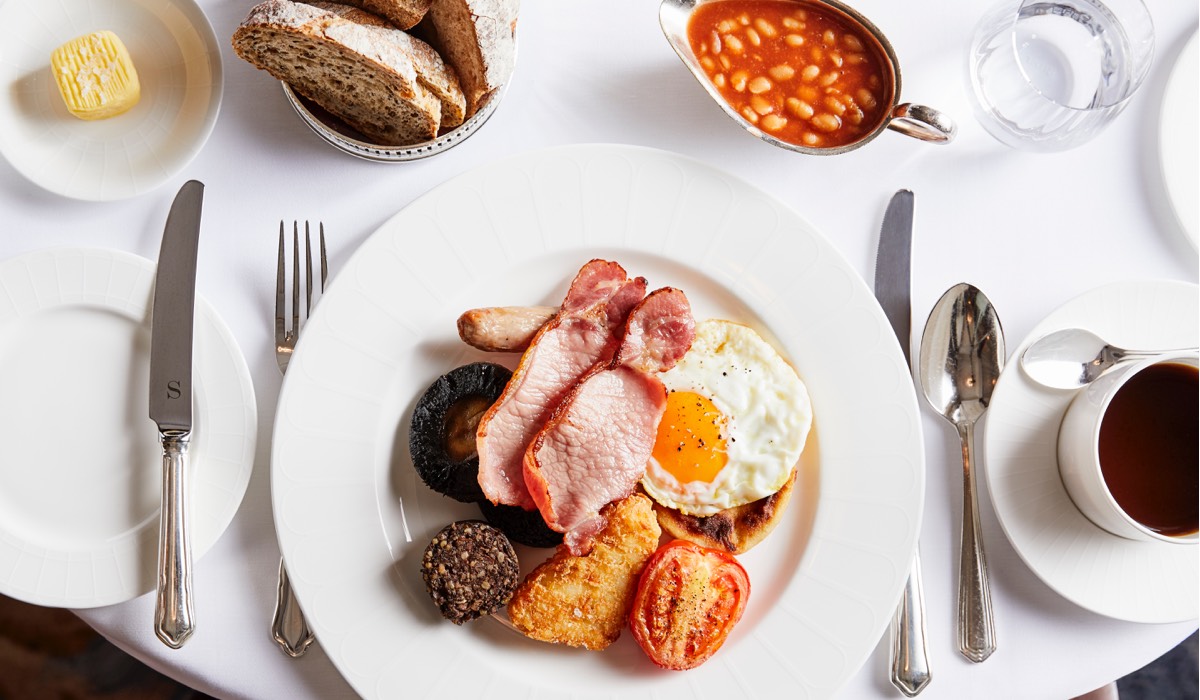 When I was little, my best breakfast was a bowl of Rice Crispies. If my grandmother was staying with us, she’d get my brother and I to read the back of the cereal packet aloud to her in an attempt to sharpen up our elocution. It was our breakfast tradition. Each family will have their own, because breakfast is a very intimate meal. I know my mother has a cup of milky tea before a piece of toast and marmalade. My father likes both Marmite and peanut butter spread thickly on his toast (a good source of B vitamins, he says.) I know the precise amount of coffee my step-mother needs in her cafetiere. I just asked my five-year-old niece what she likes for her breakfast & she replied, very solemnly, ‘Frosties and two fried eggs.’ Like I said, breakfast is personal. We all need to start the day on the right foot.

If you’re reading this having just checked into Gleneagles, congratulations! What you need to do now is set your alarm for around 7 tomorrow morning, lay out your stretchiest trousers and prepare for one of the greatest breakfasts of your life. They take breakfast seriously at the hotel and you need to maximise your time eating it. Find a table in the airy dining room overlooking the Scottish hills, and then plot your method of attack on the buffet. There is everything – a juice bar, multiple egg options (600 eggs are doled out every morning, and 25 kilos of sausages), a pancake station, piles of croissants and muffins, Scottish smoked salmon and so on. The Victorian food writer Mrs Beeton advised a breakfast dish of broiled sheep’s kidneys and while those may not be on the breakfast menu at Gleneagles, if you asked an obliging chef I daresay he might try and locate some. 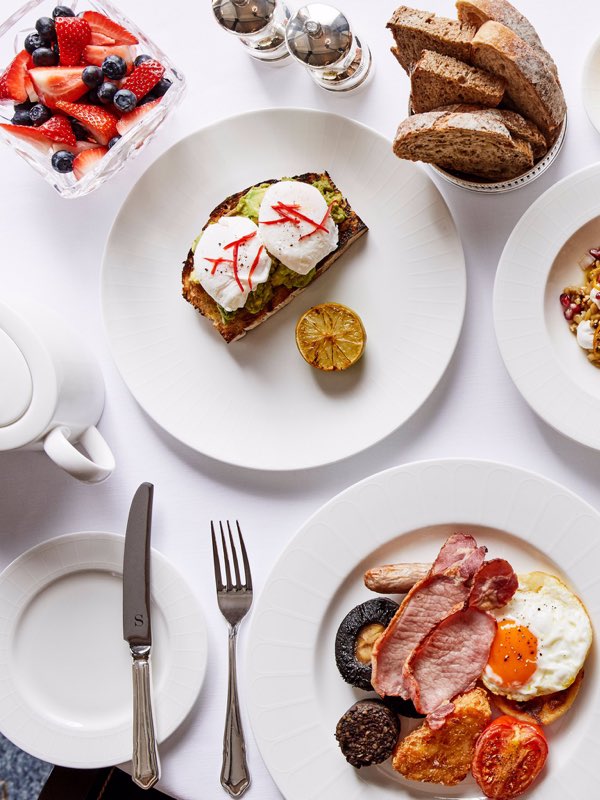 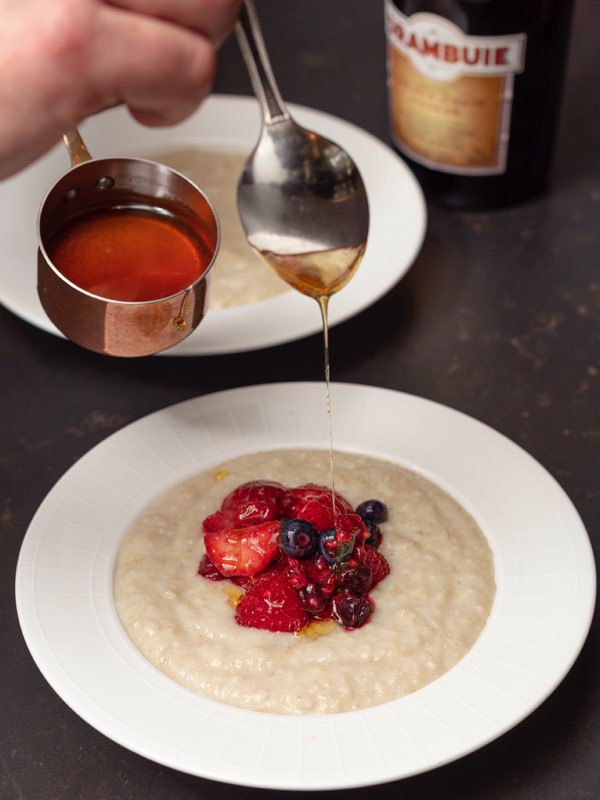 Have a go at the great British fry-up if you’ve never tried it. Being in Scotland, you can also chuck a couple of tatties (potato scones) and a slice of haggis or black pudding on your plate. That’s the marvellous thing about an overflowing breakfast buffet – nobody is judging you. You can wobble back and forth for more as many times as you like.

The other excellent British breakfast tradition you should know about is that it’s often eaten in silence. Don’t be offended if anyone else at the table busies themselves with the newspaper or their boiled egg. Unlike at lunch or dinner when you are expected to make polite conversation with those around you, at the breakfast table you can remain quiet. Concentrate on your sausage, or your hash brown. Or perhaps your bowl of Frosties. Have whatever you like. And have plenty of it. It’s your breakfast after all.