Through the decades, many well-known faces have enjoyed the unique culinary experiences at Gleneagles.

Through the decades, many well-known faces have enjoyed the unique culinary experiences at Gleneagles.  From Vivien Leigh and Sir Lawrence Olivier to Sir Sean Connery and John Travolta, generations of diners have tucked into the tastiest treats and finest fare in our restaurants.

During the 1940s, in compliance with rationing, guests were restricted in their culinary choices, with the restaurant’s menus instructing that guests might choose “one dish marked ‘A’ and one marked ‘B’, or alternatively two dishes marked ‘B’ but not more than three courses in all at any one meal”! 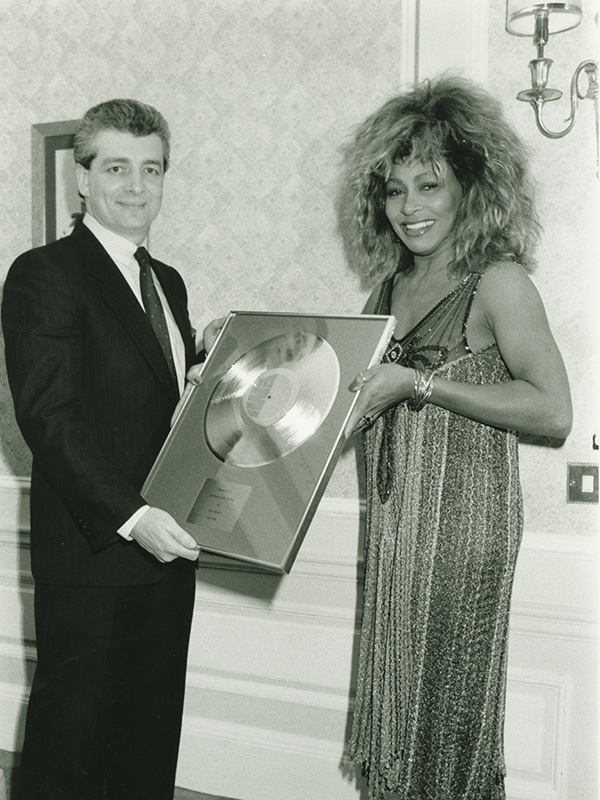 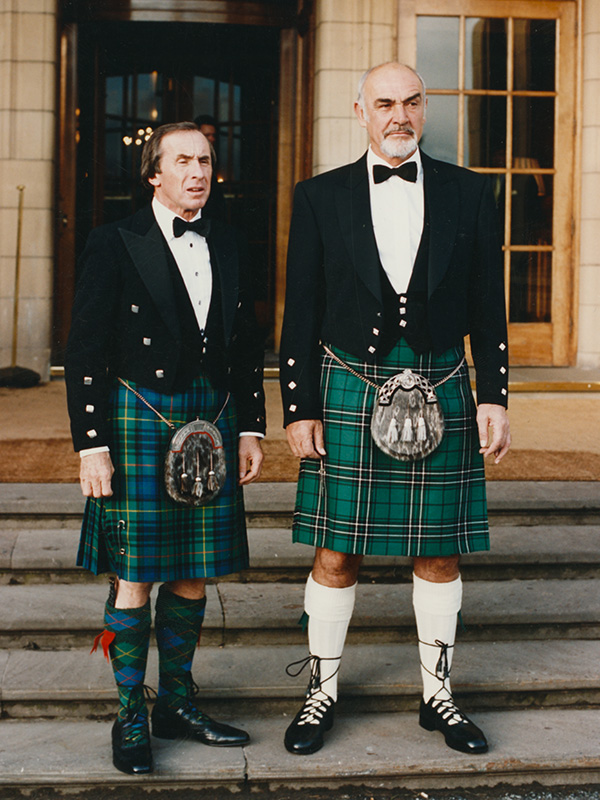 For two of the biggest and highest profile events in sport – the 2014 Ryder Cup and the 2019 Solheim Cup – our chefs rose to the challenge of developing menus that could refuel the world’s best golfers.

During the Solheim Cup, our Executive Chef, Simon Attridge, worked with sportscotland’s head of performance nutrition and Team Europe Captain, Catriona Matthew, to create menus that would give the team the optimal chance of performing at their best, featuring seasonal ingredients that are renowned for supporting sleep patterns, hydration and recovery. 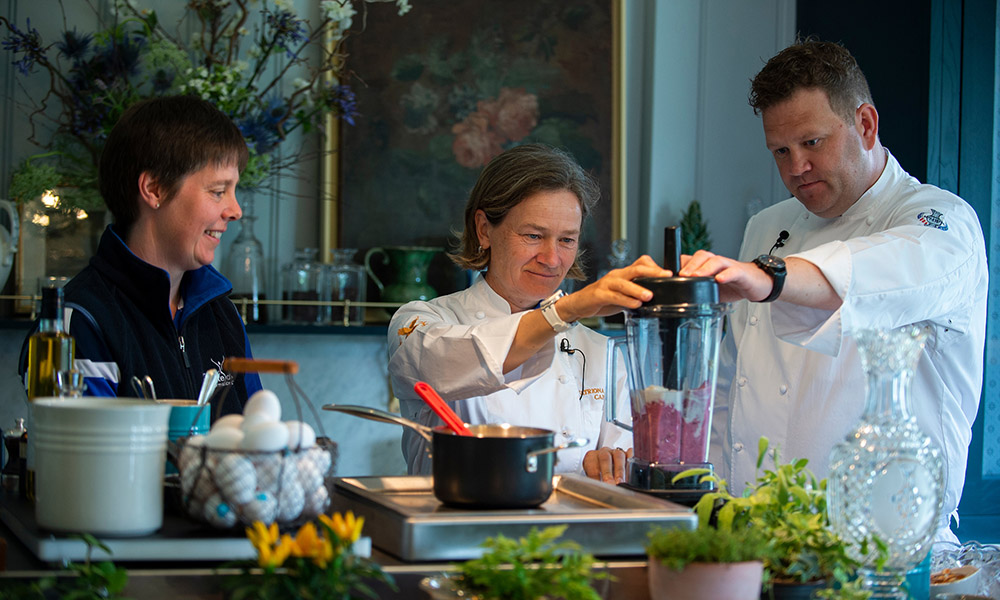 Most recently, the entire cast and crew of HBO’s Succession – who stayed at Gleneagles for several days to film an episode for the series – enjoyed the culinary delights on offer.

Perhaps the most famous dinner of all took place on Wednesday 6 July, 2005, when Her Majesty The Queen hosted a state dinner for heads of government.  Cooked by the late great chef, Andrew Fairlie, dinner comprised a starter of Marrbury Smoked Salmon with Roasted Langoustines and Herb Salad; Roast Fillet of Glenearn Lamb with Broad Beans and Peas, Aubergine Caviar and Parmesan Polenta; and Textures of Chocolate.  The wines selected by our sommelier for dinner that evening included a Louis Roederer Quartet NV, Wehlener Sonnenuhr Reisling Spätlese 1995, Masseto 1994 Ornellaia and a Château Climens, Barsac 1990.

During the dinner, The Queen led the singing of ‘Happy Birthday’ for President Bush!

Find out more about our restaurants and bars.